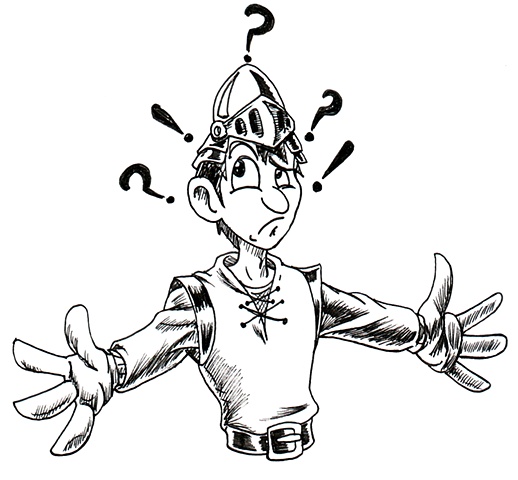 Hand Me Down Helmet
< previous next >

Hand Me Down Helmet. Card Artwork. Equipment Type. An item passed down from generations... of gnomes.

The Hand Me Down Helmet is an item that is not necessarily purchased, but passed down within the family. You hear the stories of epic swords or armor that is passed down from father to son, and used by any starting hero. Well, a majority of the time, said item is often times, less than stellar, which is what we have here. This helm is passed down from father and son, unfortunately, his father was a gnome, and thy helm leaves his scalp wanting. Its handy for drinking and fetching water, but good luck in stopping incoming arrows with it.

This item I originally took the title literally, and initially, drew a hand attached to it to show it as a beggars helmet. But, I realized the humor lied in that it was a joke on legacy items passed on and approached it as such, with the premise being a helmet from a Gnome father, since a large helmet joke was taken by the Helm of Courage.